As we approach our third anniversary of sharing fitness with Columbus, we are going to kick off the celebrations with a fun return of our ExhibFIT Race!

What: A foot and 1 bike race around town to collect points by visiting the art exhibits and performing special challenges.

Where: Race headquarters will be CrossFit Ripcord located at 1240 12th Street.

Cost: $10.00 per person and a team can be two – four people. We will allow one bike per team, so a team of four can have 3 people running and one on the bike. You are allowed to switch out the runners and the biker if needed.

Prize: The top scoring team will win 4 one month unlimited memberships to CrossFit Ripcord plus some fun swag!

The goal is gather as many points as possible in two hours!

Points can be gained by:

A penalty of -1 pt per minute late will ensure that teams hustle back!

Click here to register or swing by our front desk! 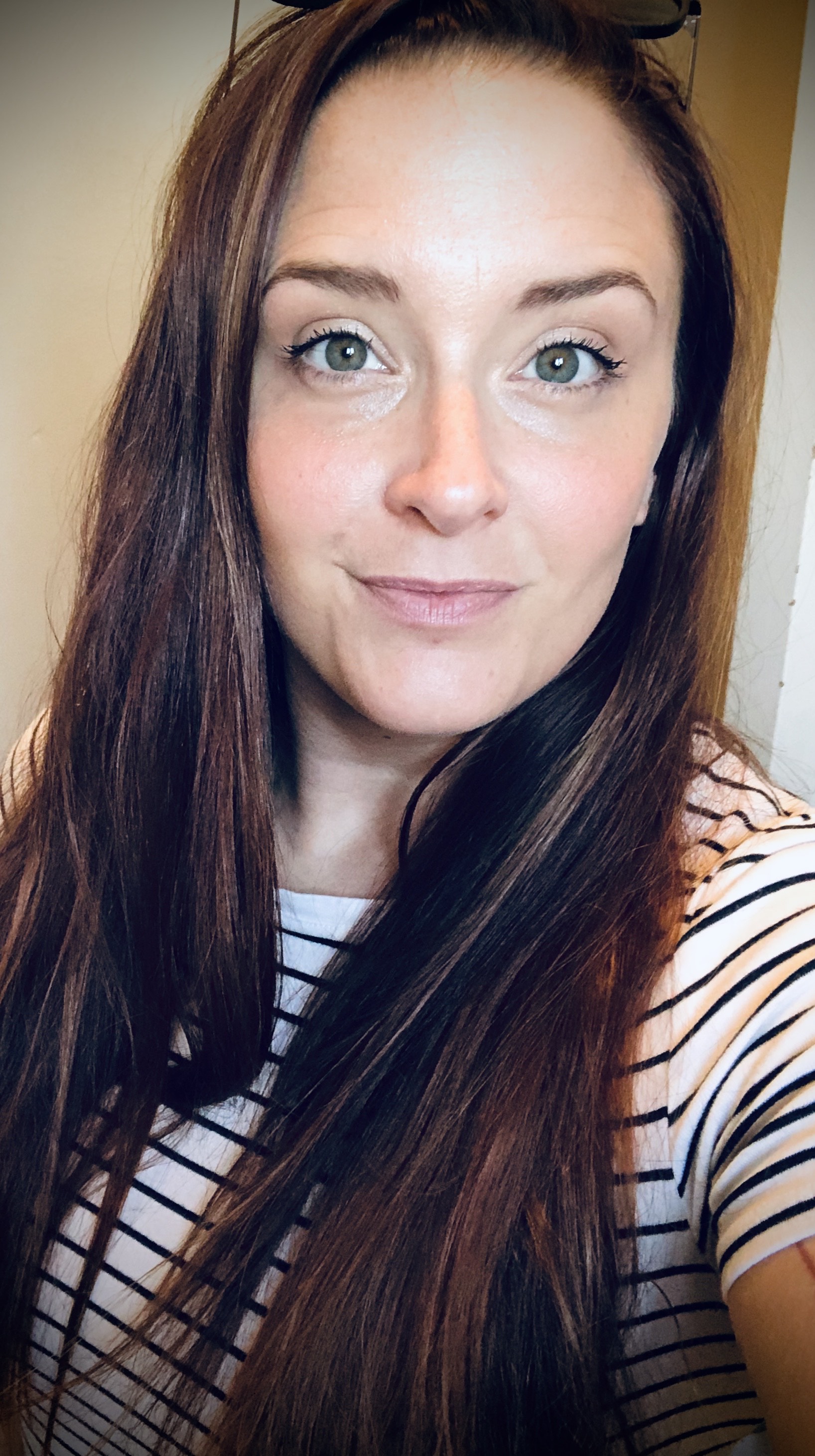 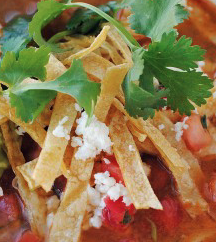 Sorry not sorry for having another soup recipe! What can I say, I love Fall, especially because it is officially SOUP SEASON and this one is super fast to make! 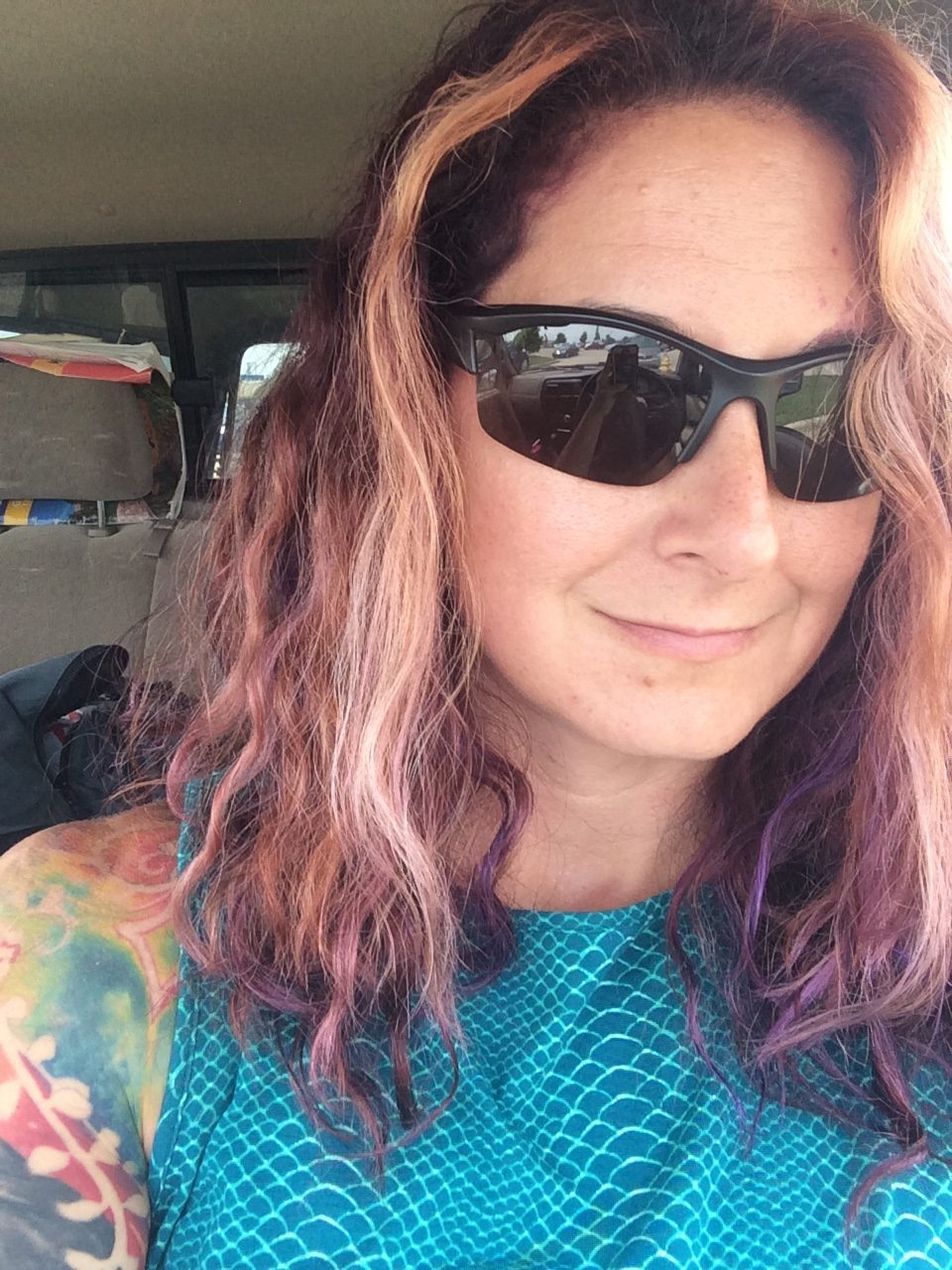 It might seem like an odd time to write about letting go of RX as I’m also sitting here stressing about performing the Open WOD 20.4 RX… but as an athlete and coach, I want to share my thoughts.

RX is CrossFit lingo for performing the workout as written and designed by the coach. There are usually listed weights, heights, times; doing anything other than that is considered scaling. Like most new athletes, when I first started CrossFit I didn’t know or care what RX was and I also didn’t have the ability to perform the WOD’s to those standards. As I developed my capacity for the movements, I began to chase those two capitol letters. I remember several workouts in the my early years where I literally left the gym in tears because I wasn’t able to perform the workout to the RX standard. I also remember feeling really defeated during an Open WOD in 2014 when I made it to the muscle-ups but couldn’t do them. Fast forward another year to 2015 when the Open RX workout started with muscle ups and I still hadn’t put in enough time to get on top of the rings. I’m still embarrassed about the fit I threw in the gym that night and I still suffer from issues with my AC joint because of the numerous re-do’s of that WOD until I finally got a single muscle up. I share these memories because I want you, dear reader, to know that I understand the frustrations of being a competitive person unable to perform a movement.

You have probably noticed that over the last 4 months, the whiteboard at Ripcord has looked a little different. It doesn’t say RX or Scaled. It doesn’t list loads or heights. Instead you see things like 50% of a max, or choose a weight with the ability to go unbroken, or a target time per round listed. The first couple of weeks after the change, there were a lot of questions! What’s RX was one of the most asked. As a coach I was totally onboard and understood the transition. As a long time crossfitter, I suddenly felt lost without that RX chain holding me down. I felt personally attacked when I couldn’t make the time domain using what I felt was an RX load! As I did more of the WODS, and coached more of them, I began to understand the depths to which my attachment to RX was affecting my attitude about fitness. Letting go of that and allowing myself to make better choices in the gym has led me back to the FUN in functional fitness! Take Thursday’s WOD for example. I knew that with a 12 hr race coming up on Saturday, I shouldn’t take on the 35# devil’s press and weighted walking lunge. Rather than beat myself up and end up sore, I subbed the movement and scaled the weight, finished in the right time frame, and feel refreshed today!

I wish I could go back to those early years and give myself some advice but since that isn’t how physics works, let me share some with you.

Now realistically, if someone had told me all of this (and someone probably did) I might not have listened, and that is fully on me. I can be stubborn but I also take responsibility for making poor decisions. Such as when Open 20.5 rolls around and muscle ups make an appearance… seriously though, I hope I’m smart enough to have learned from my experiences, and I hope you gained some insight as well!

© Copyright - CrossFit Ripcord - All Rights Reserved 2023
Back To Top